elaborate a skill by accidently ending up in the wrong place and the wrong time and meaning it correctly enough to excuse yourself without the usual necessary dilinquence to such situations or, rebalance the courage felt in the distances fathomed for the information that must be of such importance, that must somehow find itself. There are missing lengths to elude to forever, just of itself going about the scales imagined for thoughtfulness or the distances between the weights of felt consolations for solitude to oneself aside the dissonances and before the separations, or between and mistakenly beside for an awkwardness or indicative askance necessary dreadfulness and impertinent grievance for on the spot concentration abilities or variances for the attainability measures against eclectic space. Orders besides those chronologically prescribed bartering against the accuracy allotments for common understandings and bribing a sense of togetherness for landscaping the desecration or desecrating the remapping of valuables readily preserved with diligence or inconvenient graciousness. hide this, reverse the you commonality sense with a forlorn absence of concentrated characterization for a decidable and stoic ‘we’, or decide a different construing severance for the bundling procedures or exemptions deciding the limits for entitlement in a nightmare scheme empirical data machine divergence inhumanity misunderstanding. Maybe everything is backwards, already was upside-down and how should anyone be able to tell a difference for a reality even similar to another, it seems the same but sees entirely differently irregardless of the shift. memorized from one perspective and then entirely forgotten, turned a simple symbol but it already had belonging, already recognized itself as part of another illustration, or thousands and thousands of them. Hinting that there are dimensions beyond us, that could hypnotize beyond our ability or will to escape them, or that have created entire cultures of growth and understanding beyond us. that divest their portraits according to certain predicaments of random path recombining entireties of newness and remaining as entirely unchanged. ((against hypnosis))].<0)).<<0)).<0)) 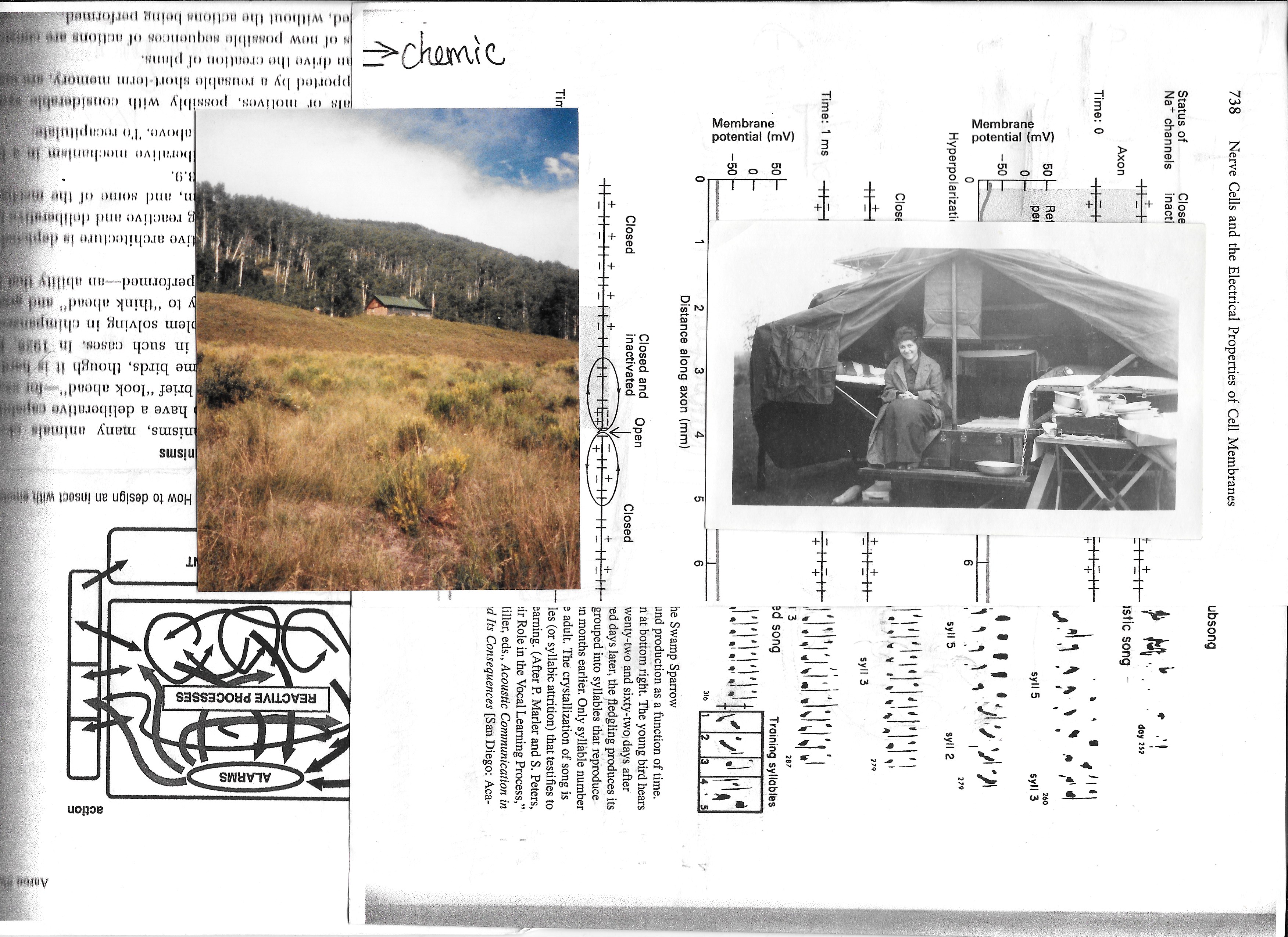